Mental Health Partners’ story begins in 1962, when it opened as a mental health clinic serving Boulder County residents. In 1964, we received our non-profit status and became a federally designated comprehensive community mental health center in 1971. Since then, we have expanded to meet the growing needs of our surrounding communities, with multiple locations in Boulder, Broomfield, Longmont and Lafayette; in addition to sharing locations with primary care physicians in other communities.

It is estimated, that of the 360,000 residents of Boulder and Broomfield counties, more than 60,000 individuals suffer with a form of mental illness. As a community 501(c)(3) nonprofit organization, we do not discriminate against, or deny services to, any individual due to their race, color, national origin, age, disability, sex, ancestry, gender, sexual orientation, gender expression or identity, religion, creed, political beliefs, marital status, pregnancy, or military status. 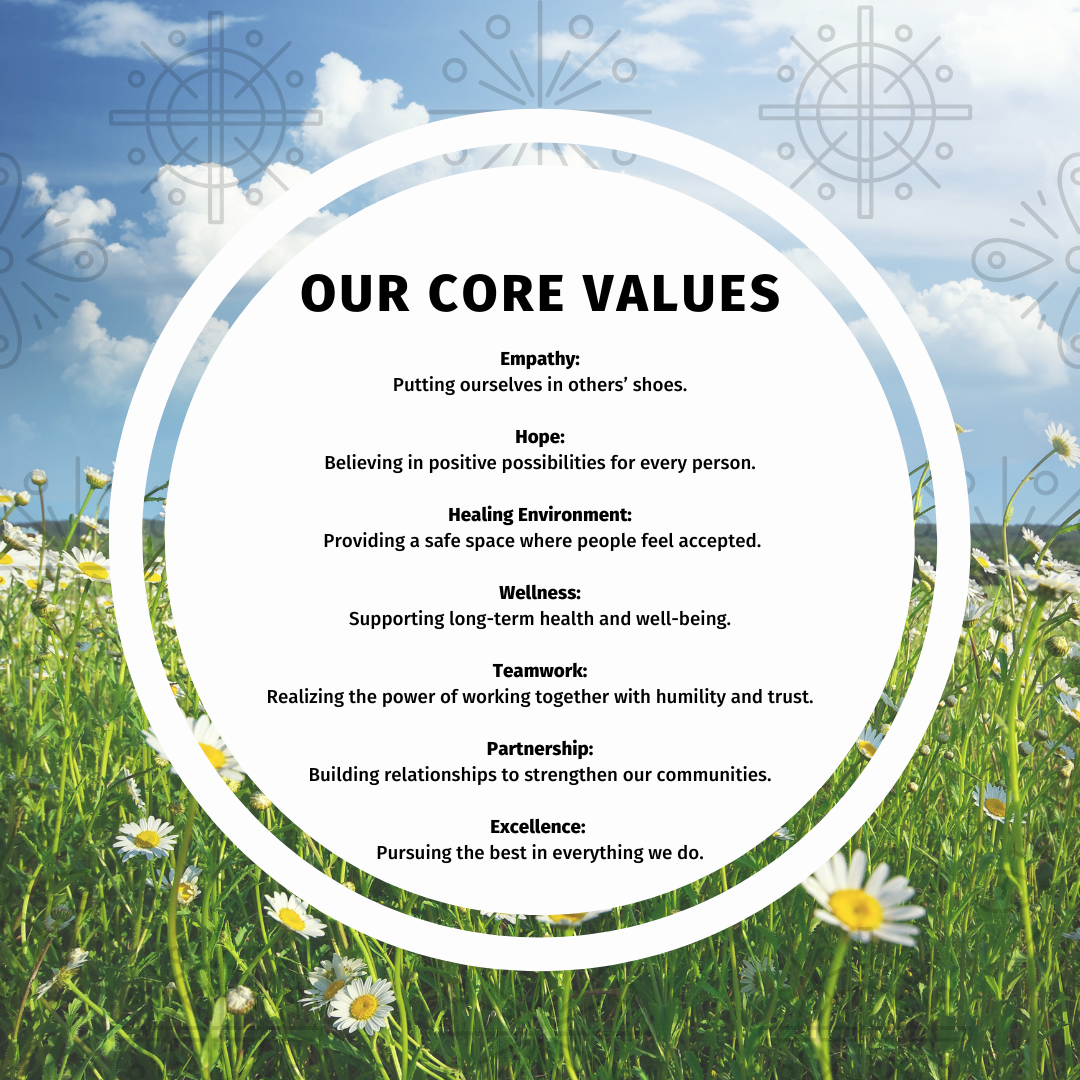 In alignment with our mission — Healing is our purpose. Help is our promise. Health is our passion. — Mental Health Partners (MHP) provides immediate access to expert mental health and substance use care so people can enjoy healthy and fulfilling lives. Our vision is for Healthy minds. Healthy lives. Healthy communities.

We accomplish this through our core values:

Empathy: Putting ourselves in others’ shoes.

Hope: Believing in positive possibilities for every person.

Teamwork: Realizing the power of working together with humility and trust.

Excellence: Pursuing the best in everything we do. 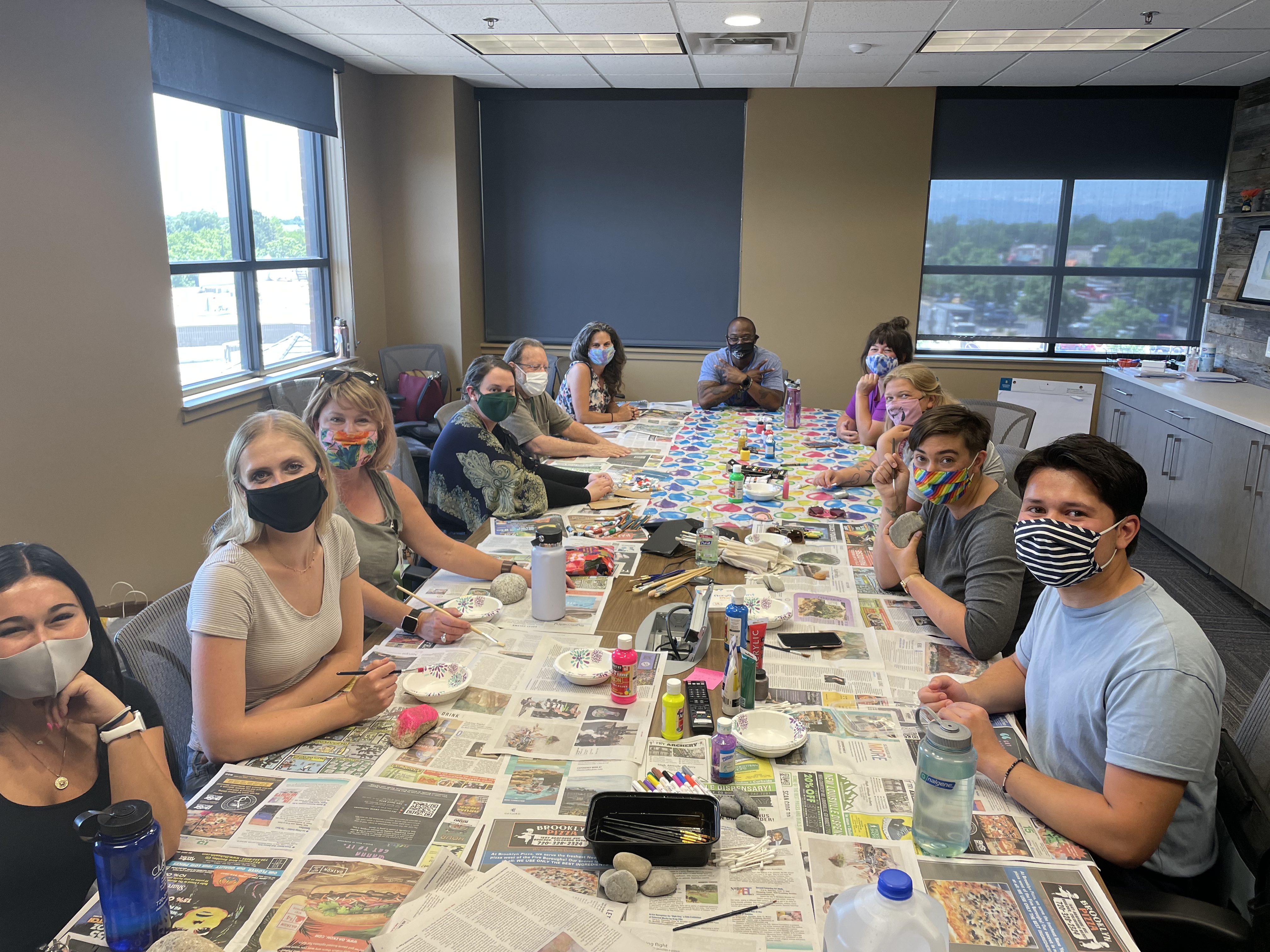 Individuals at every level of care at all MHP locations benefit from a multi-disciplinary and compassionate care team(s) who provide personalized guidance and support. Our teams of licensed therapists and support members are experts in their fields who bring a wide array of knowledge and diversity to the individuals they serve. Join the MHP team! 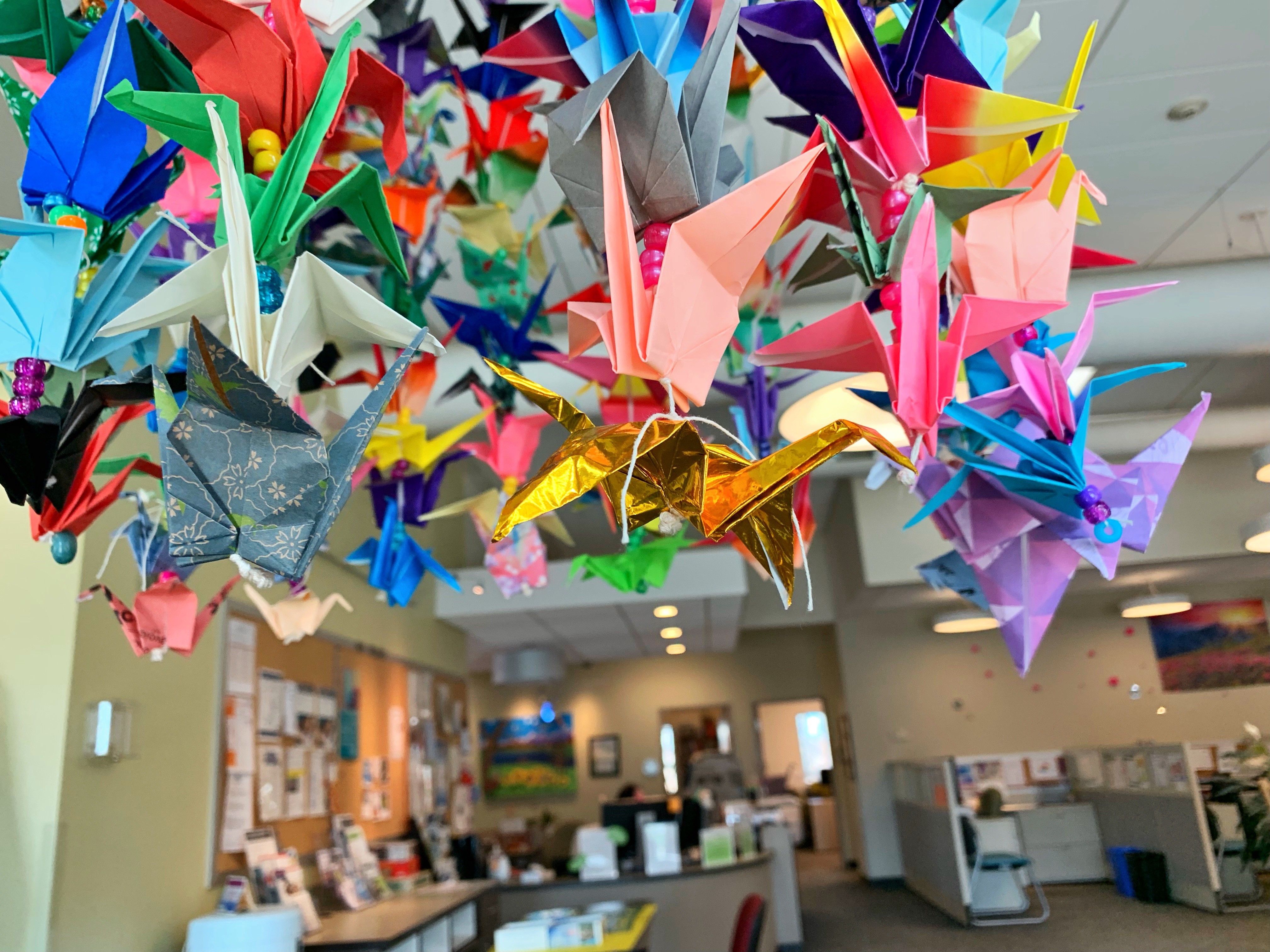 Since Mental Health Partners’ inception we have expanded to meet the growing needs of our surrounding communities with multiple locations and shared locations with primary care physicians in additional communities.

Our Board of Directors bring different skillsets to the table, but all share the common goal of ensuring MHP’s vision, growth and commitment to the community remains strong for another 50+ years. Click to Learn More

Our dedicated Executive Team provides excellence in leadership, cultivates positive relationships and connects with the communities we serve. Click to Learn More

Mental Health Partners maintains a comprehensive compliance program to assist employees, contractors, and others doing business on our behalf, to understand the principles by which we operate and the regulations affecting our organization. Click to Learn More

MHP is thankful for the breadth and depth of our community partnerships. Together, we envision, plan for and implement a healthier future for individuals, and their families, neighbors and friends, of those in need of mental health and substance use services. Click to Learn More

G.G. MHP Client at Broomfield Feb-August 2015
“After my dad died, I missed him so much that some days I couldn't stop crying. Still, I didn't think I could afford grief counseling, until I met with the financial team at MHP. I realized there were a lot of affordable options and began receiving support. These days, I still miss my dad, but I am back to living my life.”

F.G. MHP Client in Longmont since Jan 2016
"I've always been the strong one in my family so I couldn't tell them I was feeling so overwhelmed it was becoming hard for me to get up in the morning. My care team at MHP was not only confidential and discreet, they gave me the tools to express how I feel to those closest to me. Now, I am closer than ever to my family and the strongest I've ever been.”

J.L. MHP Client in Boulder since April 2017
“Since I could remember, I have experienced depression and anxiety. Ignoring my symptoms and "getting by" was not creating a high quality of life for me. When I found MHP, I found help. Now, I have a supportive care team that puts me first, which allows me to put my mental health first. My life is happier and I am more optimistic for my future.”

Mental Health Partners has a Walk-In Crisis Center at 3180 Airport Road in Boulder, Colorado for immediate assistance with a mental health crisis open 24 hours a day, 7 days a week. Individuals using the Crisis Center do not need to be area residents or clients—anyone may use this center. Mental Health Partners also has outpatient offices for all ages and families. Many programs and services are available including school-based programs, substance abuse treatment, rape crisis counseling, advocacy and education. We offer bilingual/bicultural services and an in-house pharmacy.

We are the first mental health center in Colorado, and only 1 of 52 in the nation, to be awarded the prestigious grant and subsequent attestation to becoming a Certified Community Behavioral Health Clinic, the “gold standard” in the delivery of mental health and addiction recovery care.