Is the Louis CK Apology any Different? 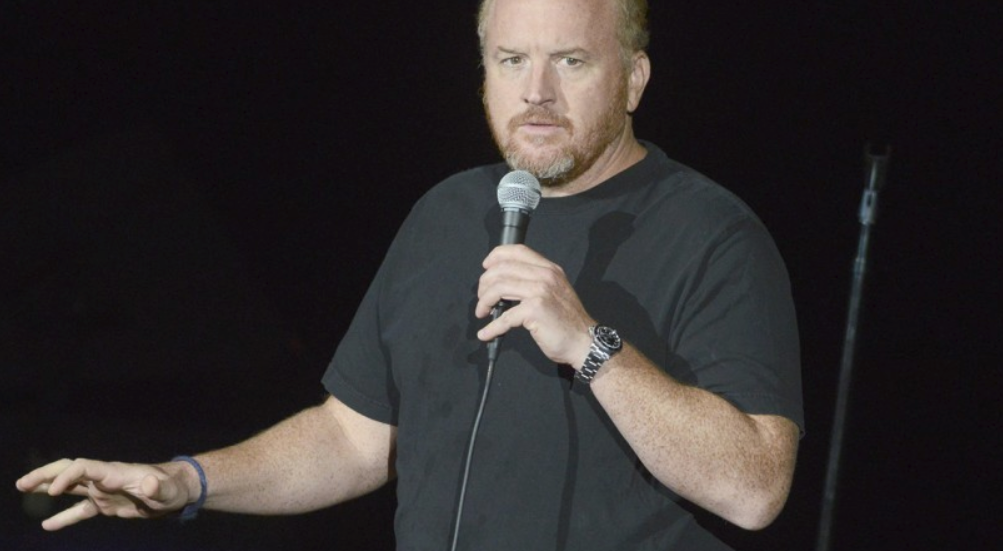 Twenty-six. I did a little bit of research to get the number right. As I typed the words into Google, I found that my heart was pounding. I was terrified to read the names. According to the New York Times, as of November 10, 26 powerful, famous men in Hollywood are under investigation for various types of sexual misconduct and violence.

On that list are some men that I respect. Jeffery Tambor and Kevin Spacey were the two names that disappointed me the most. These are men whose work has changed my life. Men who I assumed that I could count on as allies in the movement to end sexual assault. And this is such a finite list; it’s only the most prominent people, in Hollywood. There are so many more who don’t have the celebrity status that would bring their case to the public’s attention.

After most of these accusations, the most typical response has been to issue a half-hearted statement that is neither saying sorry nor accepting responsibility. Harvey Weinstein denied 57 allegations against him and asked for a “second chance.” Ben Affleck issued a ten-word tweet. Kevin Spacey decided that being accused of sexual misconduct was the right time to come out as gay. As someone who works closely with victims and survivors of sexual assault, I am exhausted and disappointed by these responses. I could spend more time on these inadequate and problematic “apologies” (see Kevin Spacey, Matt Lauer, Ben Affleck), but I’d rather spend time on the one response that stood out to me.

“These stories are true.” Louis CK’s response, beginning with these words, is a departure from those of other powerful Hollywood men that have denied allegations and tried to defend themselves since the beginning of October. CK is famous for his hyper-aware and self-deprecating style of comedy, and that tone came through in his apology to the five women who accused him of exposing himself to them in 2002.

Louis CK abused the power and influence that he had over multiple women. Period. Also, he seems to acknowledge it. “What I learned… too late, is that when you have power over another person, asking them [if you can expose yourself] … is not a question. It’s a predicament.” This sentiment, for me, is what is missing from a lot of apologies from perpetrators who have put their victims in similarly uncomfortable and frightening situations. They say “sorry”, but did they understand any of the dynamics that led them to abuse in the first place? All of these apologies have been met with harsh criticism, whether for evading responsibility entirely, or, in the case of Louis CK, for apologizing as an attempt to protect his career.

I don’t believe that any apology can undo harm. It takes much more than repentant words to “make it right.” That requires action, and for some victims and survivors of sexual violence, even a lifetime of action wouldn’t be enough. On the other hand, I do believe that acknowledging the survivors’ accounts of wrongdoing and one’s personal role in perpetrating abuse is a good place to start.

The simple recognition of the factors contributing to the epidemic of sexual violence in Hollywood is not enough; Louis CK’s apology doesn’t absolve him of anything. However, when a perpetrator admits his wrongdoing, validates the accounts of assault, acknowledges the power dynamics at play, and expresses remorse—let’s pause. This is different than other responses we have heard—and it is the direction we need to move towards if we are to truly seek accountability and restoration. If more people begin to accept responsibility for the harm they’ve caused and we as a society are able to bear witness to that complicated, messy, human act, then maybe we can start to forge a path forward toward a safer, more equal society.

Suicide Intervention: Learn What You Can Do