How Many Victims Does It Take to Convict a Celebrity Rapist? 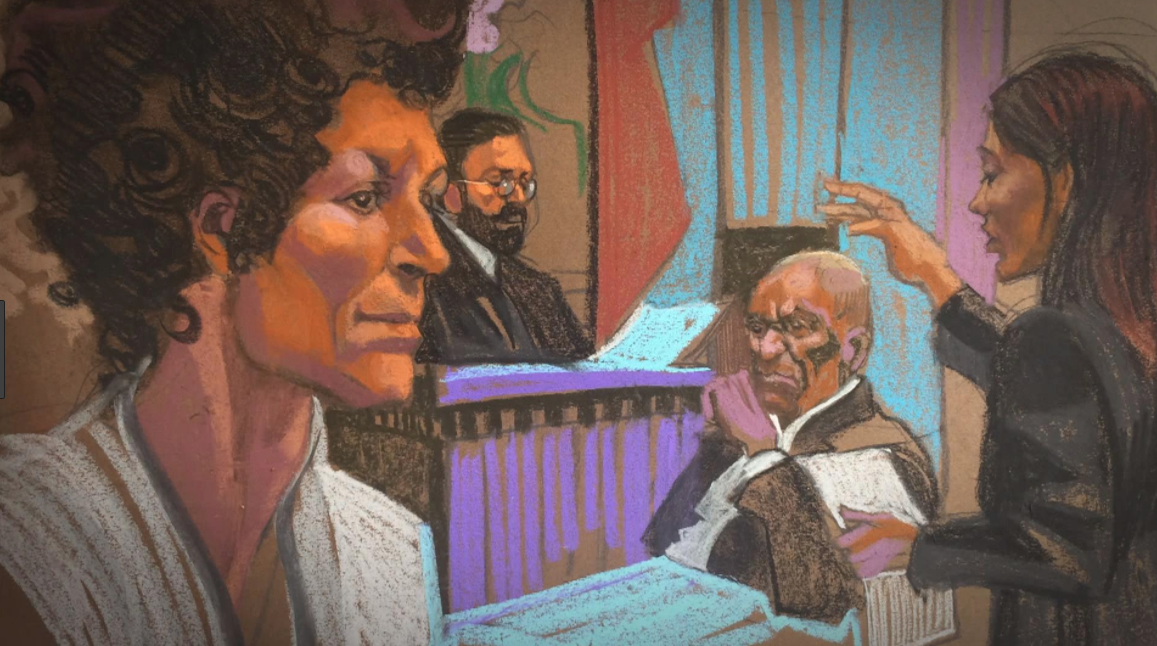 One of the big questions around sexual assault and rape culture is the following: Why don’t victims report? Why do they remain silent?

And our silence speaks louder than any campaign—louder than “It’s on Us”, “Take Back the Night”, “He for She”, or Sexual Assault Awareness Month (every April).

Let’s consider the Bill Cosby trial. On June 17, 2017, the case surrounding Bill Cosby’s sexual assault of one woman, Andrea Constand, was declared a mistrial. This represents only one of a long list of famous men accused of similar crimes who never spent a day in prison: Woody Allen, Roman Polanski, Michael Jackson, Mike Tyson, R. Kelly… The list goes on.

Now, a mistrial is not the same thing as acquittal; in fact, the prosecution in the Cosby case has announced that they plan to set another court date within 120 days. Constand, one of the many women who accused Cosby of sexual assault and the only woman who the trial focused on, announced that she felt a new resolve, a new desire to push forward and seek definite answers.

Another important consideration is that, although Cosby has been accused of sexual assault by more than 50 women, Constand’s accusation was the only one that fell within the criminal statute of limitations—the amount of time after a crime is committed when the case can still be prosecuted. Therefore, 49 of those 50 cases could not be considered in court.

Some who have been following the case may ask, “How is it possible for more than 50 women to speak out against the same man, and for him not spend a single day in prison?” Others are caught up in other questions. “Why didn’t the women speak out earlier, before the statute of limitations for their cases expired?”

The issue of reporting assaults years after they occur and of not reporting assaults at all is something that is brought up frequently, usually to question the validity of the reports that do get filed. However, for those working to end sexual assault, it is not all that puzzling why so many people decide to say nothing.

The hung jury in the Cosby case gives us an indication. To come forward, to bear the brunt of skepticism and victim blaming, to be thrown into the spotlight for one of the most terrible moments of your life and to see no traditional justice served at the end of the long ordeal—that’s (one of the many reasons) why.

Imagine that someone close to you has been sexually assaulted by a person who has a great reputation. They are a leader in the community; maybe they are even famous. To report, this loved one may face police officers that are skeptical at best as to “what really happened.” They may have to remain resolved in the face of questions about what they were wearing, if they lead the perpetrator on, how much they had to drink. Then, time passes. From the date of a major criminal accusation, it takes at least a year for a case to go to trial. For Andrea Constand, it took more than ten. Then, your loved one finally goes to court. They might hear the defense speak about their character and their private sexual experiences in front of a room full of strangers, not all of them friendly. And then, finally, nothing. No resolution. No verdict of guilty or not guilty. All the time and energy spent are not denied, but rather put on the back burner, left to cool and collect dust.

For many people, this is not just some imaginative exercise. According to RAINN (Rape, Abuse, and Incest National Network), of every 1000 rapes, 994 rapists will walk free.

When we see this repeated failure to convict perpetrators of sexual assault, to believe victims and survivors, to deliver justice to brave people who decide to come forward and tell their stories, it is not so hard to understand why so many people—between 60-80%, according to studies done by organizations like RAINN and The National Research Council—find it simpler, smarter, and safer to say nothing at all.

Although our institutions are still poorly equipped to provide survivors with support and justice, there are grassroots organizations around the country pushing for changes in law, policy, and compassionate care for victims and survivors of sexual violence. Moving to End Sexual Assault (MESA), which serves Boulder and Broomfield counties, is just one of the countless rape crisis centers that provides confidential case management and in-person advocacy for survivors as well as implementing prevention education programs with youth to teach about consent, healthy relationships, bystander intervention, and healthy masculinity.

While the voices of the 50 women who stepped forward to accuse Cosby did not convict him this time, it does seem like the tide of public opinion is turning. With each new story and harrowing case, it gets that much harder to let the next perpetrator of sexual violence walk free.

When victims and survivors speak out: listen. Believe and stand by them. And when they choose not to: feel compassion for their choice. Keep standing, speaking out, and moving to end sexual assault.