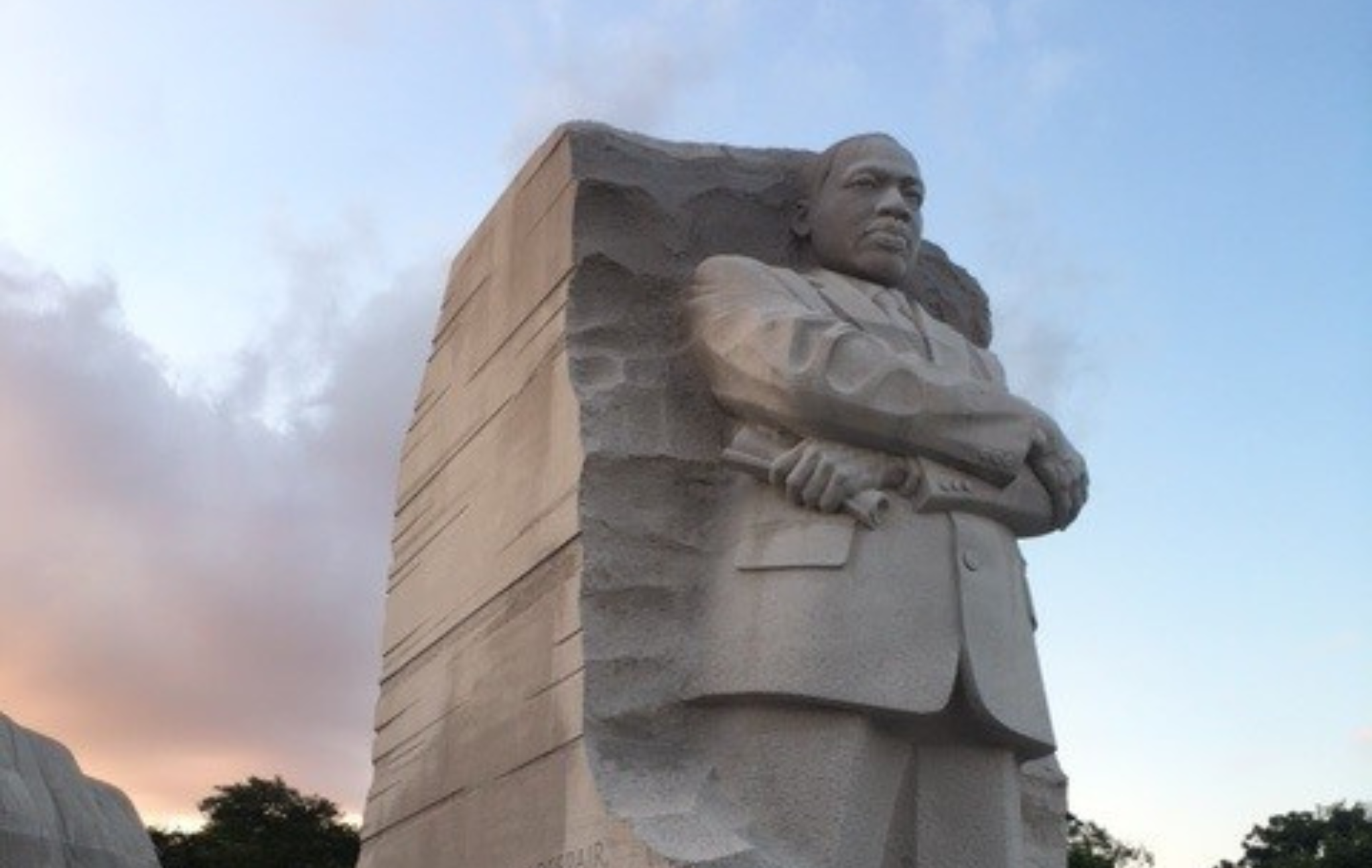 Each year on the third Monday in January, the nation celebrates Martin Luther King, Jr. Day – an opportunity to reflect on the individual, ideas, and impact of this civil rights icon. Throughout his life, Dr. King championed important social causes such as poverty, discrimination, education, and housing – factors that many experts today refer to as the Social Determinants of Health.

Dr. King was well ahead of his time in understanding that the conditions and environments where people are born, live, learn, work, play, worship, and age greatly impact their quality of life and a wide range of public health outcomes.

At a Convention of the Medical Committee for Human Rights held in Chicago in March 1966, Dr. King declared:

“Of all the forms of inequality, injustice in health is the most shocking and the most inhuman.”

In what ways do health disparities continue to exist?

Many decades later, health disparities and inequities among various communities are prevalent here in Colorado and across the nation.

For example, consider these statistics:

What are the barriers to care?

The reasons why these gaps in care persist are complex, systemic, and varied. As the data above illustrates, some of the most common factors affecting access to treatment by members of diverse groups may include:

What can we do to break down barriers to care?

At MHP, we believe that we have a social responsibility to address inequities in the behavioral health system and – in the words of Dr. King – “raise the conscience of the nation.”

According to Sara D. Anderson, our VP of Justice, Equity, Diversity, and Inclusion:

“We accomplish this by not only speaking out about such disparities, but also by taking actionable steps to expand access to expert, culturally-responsive care for those we serve, as well as investing in community engagement and empowerment.”

In the last year, MHP has committed to this mission through action in several important ways. For example, we implemented internal policy changes regarding pronoun usage and dress code. We also instituted foundational JEDI Values as a guide to applying an equity lens on every facet of decision-making within the organization. Most recently, we hired a JEDI Facilitator & Curriculum Development Specialist to help develop trainings for our clinicians and staff in how to provide culturally responsive care.

While profound systemic and societal change does not happen overnight, we are committed to continuing our ongoing work with community partners and state leaders to deliver long-term health equity and justice for our clients, community, and colleagues.

In the words of Dr. King:

“The time is always right to do what is right.”