I’m going to live abroad. Am I signing up to get sexually assaulted? 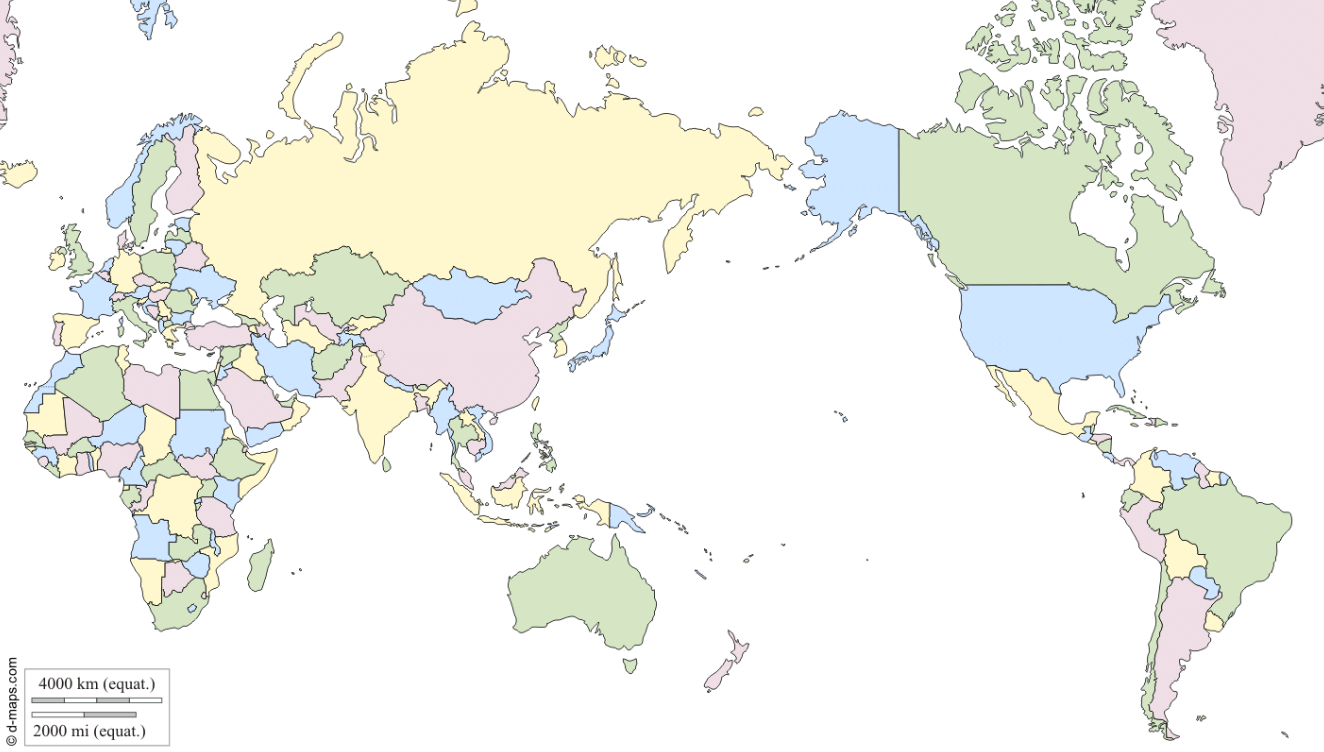 ‘I’m going to live abroad. Am I signing up to get sexually assaulted?’

As an undergraduate, I chose to spend Spring semester of my sophomore year in Ghana. I remember my parents’ fears and one aunt’s harrowing warning: “Don’t get raped.”

Before moving to Ghana, I lived in dorms at the University of Maryland, College Park. Many weekend mornings I would find friends or acquaintances crying on the bathroom floor, in the stairwells, in their rooms, that they had hookups they couldn’t remember, or someone took something too far. No one in my family had warned me “Don’t get raped” when I announced I would be attending university in Maryland….

After completing my undergraduate degree, I decided to move to Nicaragua. Again, the warnings from family about machismo and violence. I lived in Nicaragua for three years. I did see sexism and violence; I also saw generosity, hospitality, and love. I met people of different genders and nationalities, including Nicaraguan men, who had been sexually assaulted in Nicaragua. And I know many people who have been sexually assaulted in the US.

The truth about sexual assault is that it exists in Ghana and Nicaragua and the US… and every country in the world. Women are assaulted, and men and nonbinary folks are too. I have been warned about traveling to Ghana or Nicaragua, but why have no family members ever expressed concern for my safety in a US college dorm, frat party, or night out in DC? Or even when traveling to France, the Netherlands, or Canada?

On some level, my white middle-class family has absorbed cultural messages to associate men with darker skin from poorer nations with sexual violence. And yet, the rates of sexual violence are persistent and pervasive across cultural, national, and racial lines.

So, am I more likely to be sexually assaulted while traveling to another country than in the US? Yes, probably. And that’s about power. In my home country, in my home town, I have a great deal of power. I have strong social support systems, I can navigate legal and medical systems, I can speak the language to access services, I know social cues, etiquette, and boundaries. Some of my power comes with me when I travel—my race, economic class, nationality, able body. Yet in many ways I am more vulnerable abroad, and those who sexually assault target people who are vulnerable.

When people from other countries come here, are they are more likely to be sexually assaulted than in their home countries? Yes, probably. They are disconnected from their social support systems and have less familiarity with navigating our systems. Those with darker skin and fewer economic resources are further made vulnerable by our cultural ideas and systems based on race and class.

If you travel abroad, you are not signing up to be sexually assaulted. If you travel, and people warn you (or don’t) about getting sexually assaulted abroad, I invite you to get curious about how race, class, and nationality influence that question (or the absence of that question). My family’s warnings about getting raped in Ghana and Nicaragua came from racist, classist, nationalist ideas they had internalized and a misunderstanding of the dynamics and patterns of sexual assault.

Back in the US, I was asked by a white woman from the US planning to move to the Dominican Republic, “Am I signing up to get sexually assaulted?”

We are all at risk for sexual assault, in the US and abroad. Rather than wasting energy on misplaced fears about our racially and economically diverse neighbors, how can we work to make the US a safer place for people to visit, to immigrate, to grow up and to live free from sexual assault?